Signing up is free and easy. Just go to our website, https://t.co/UU2k3IRWsI, then inside PIHA Central Scouting.… https://t.co/dQaIRmeinY

Friends of PIHA: The final signup day for the 2018 PIHA Draft is fast approaching. If you or someone you know is… https://t.co/glCS6pSxZh

RT @CURollerHockey: If you are interested in trying out for the 2018-2019 season, email Head Coach Joe Oria at curollerhockey@gmail.com! #G… 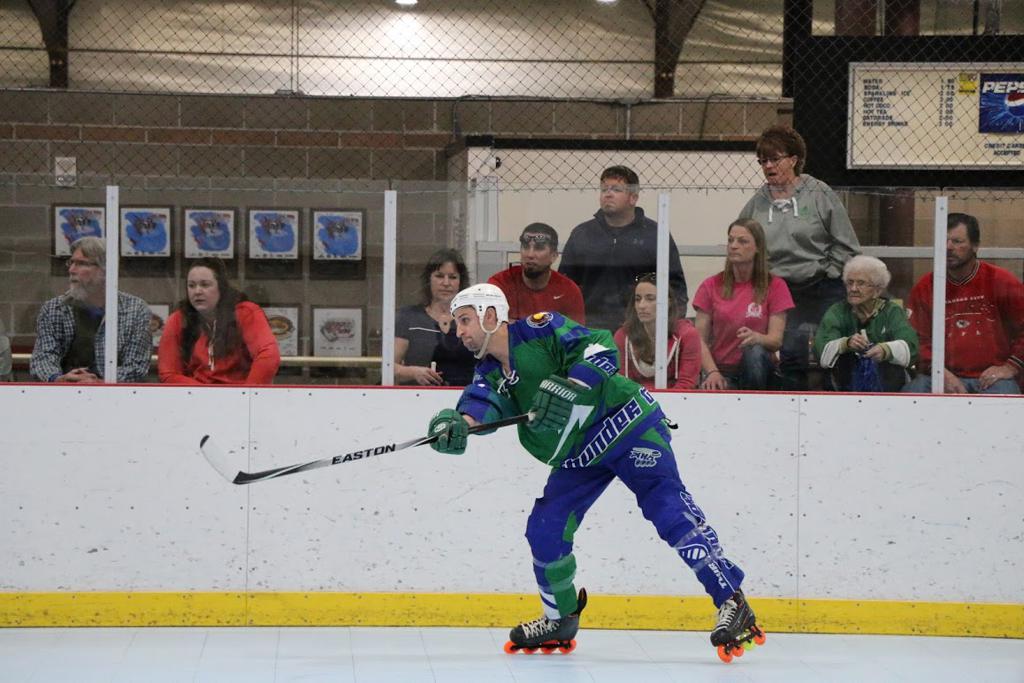 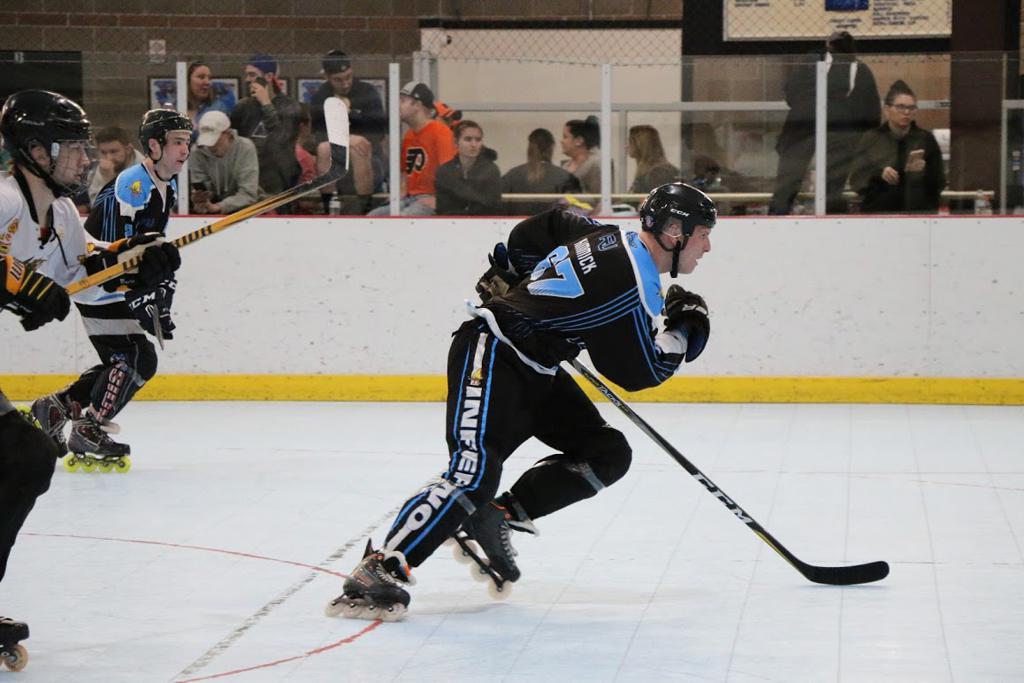 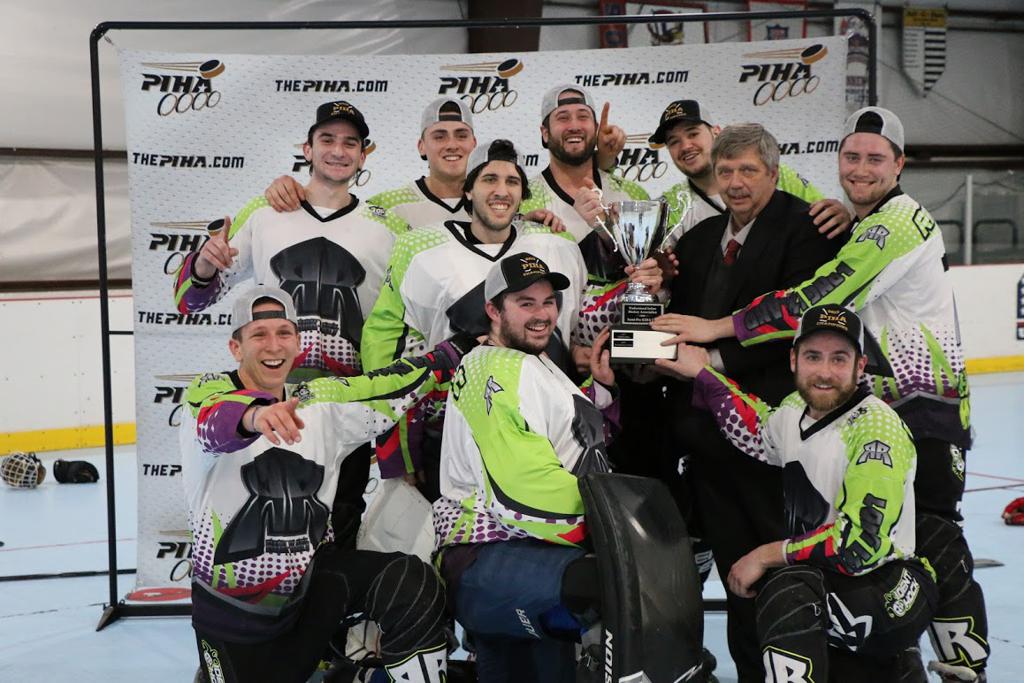 Click here to learn more about the PIHA Players Association

Founded in 2002, in Middletown, Pennsylvania, by Charles Yoder, CJ Yoder and Jami Yoder, who thought inline hockey could support a professional inline hockey league. It started with eight franchised member clubs and, through a series of expansions, contractions, and relocations, the league has grown to over 40 teams.

Headquartered in Middletown, Pennsylvania, the PIHA is considered to be one of the premier inline hockey leagues in the United States. The Founders Cup Finals is held annually to crown the league playoff champions in the Pro and Minor divisions at the end of each season.

The PIHA draws many highly skilled players from mainly the United States, but also draws players from other inline hockey countries. Although players are usually located in close proximity to their franchise locations, some players travel long distances to compete in the league.